After earning a degree in business administration at LMU, Jo turned his attention to film directing and enrolled at HFF, the Academy of Television & Film in Munich. Through helping his fellow directors lens their films, Jo discovered his passion for cinematography.

After academy, Jo spent a few years shooting music videos before switching over to films and commercials. Over the past 30 years, Jo’s shot more than 50 feature-length films and many commercials in Germany and abroad — in a wide variety of genres, from comedy and drama to thriller, action, horror and historical.

In 2017 Jo won the German Camera Award Cinematography as a lifetime achievement award.

In 2015 he won the Bavarian Film Award Cinematography with his work on UNFRIEND and on EL ÚLTIMO TANGO.

Jo’s a member of the German Film Academy, the Germany Society of Cinematographers, BVK and enjoys lecturing at film academies across Germany and Europe.

He currently lives in Cologne, Germany, but travels as much as he can for shooting and for fun.

In search of an impotant man

JEM — Get the Power

CAUGHT IN THE ACT — Love is everywhere

CORONER — I want you

And finally — some weird stuff 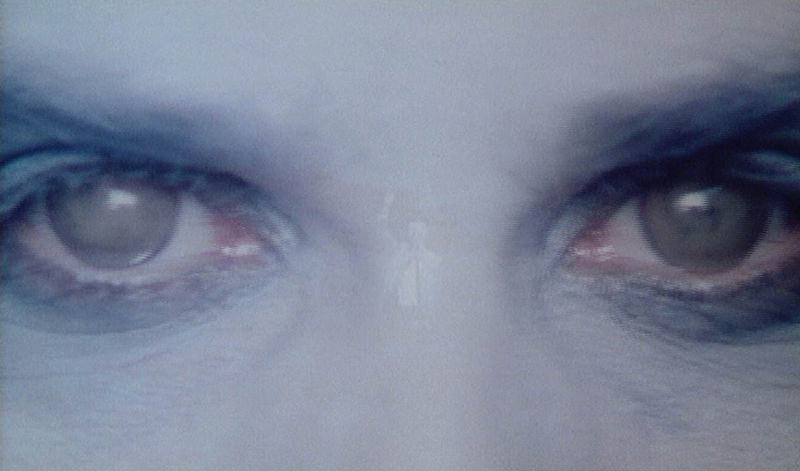